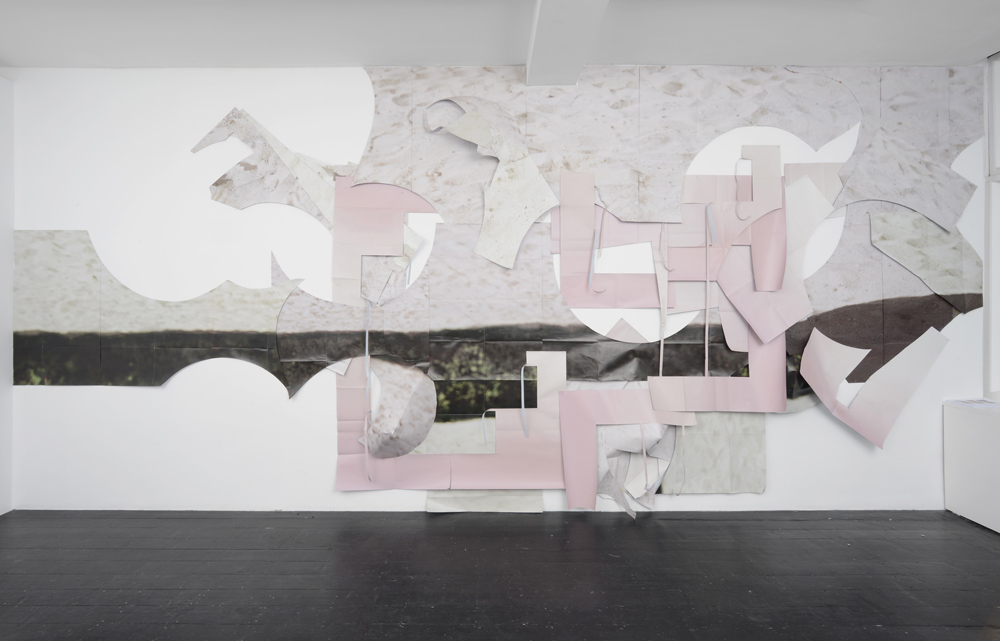 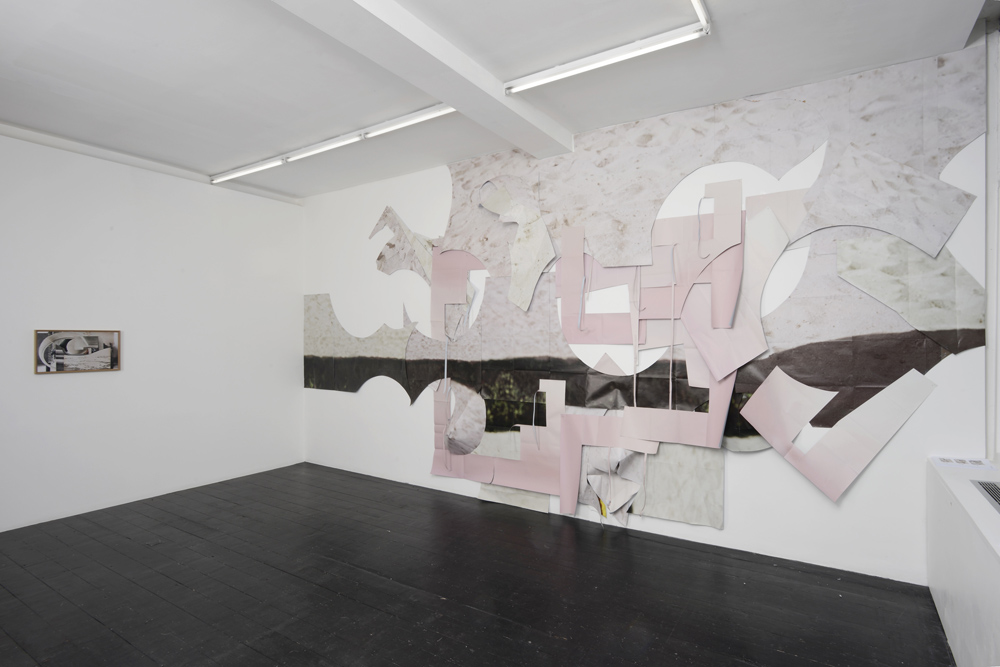 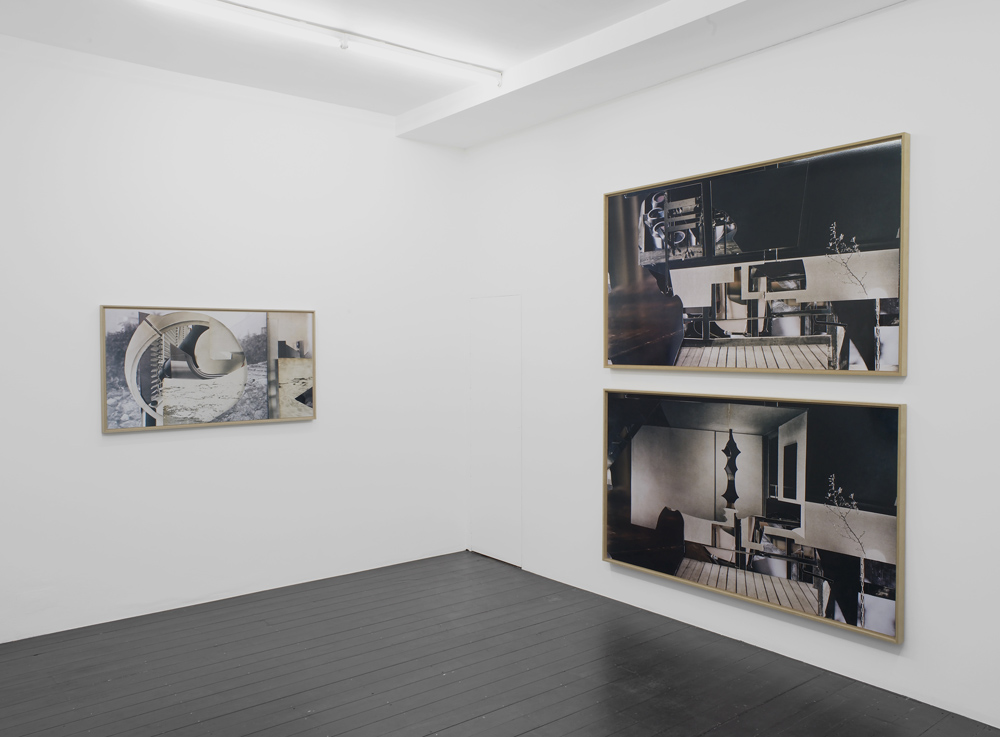 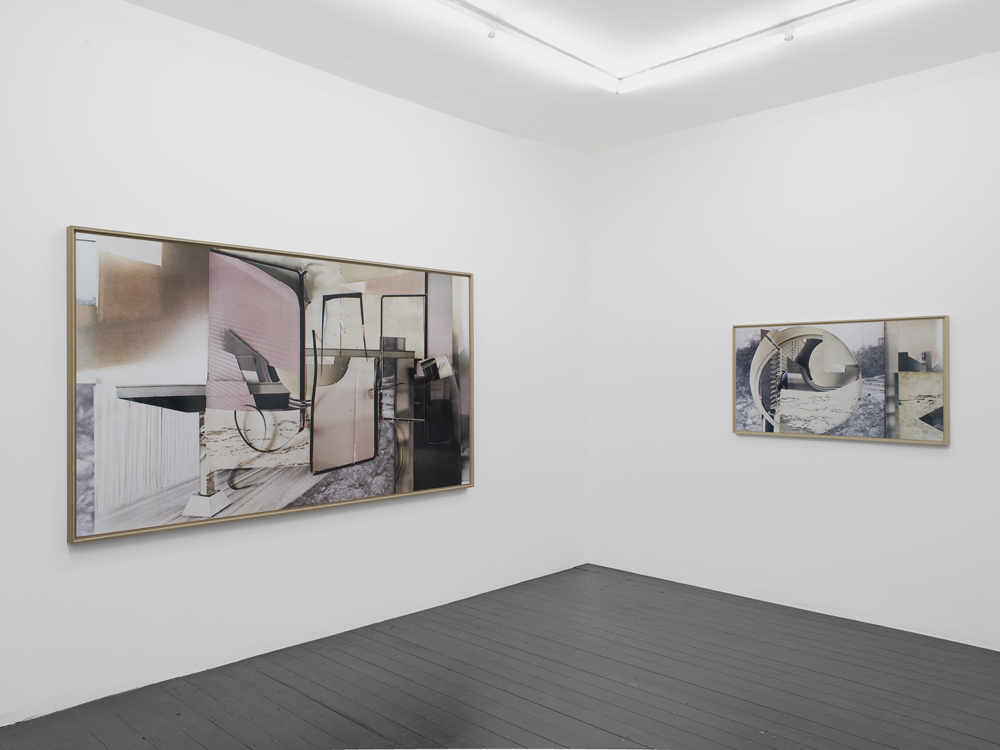 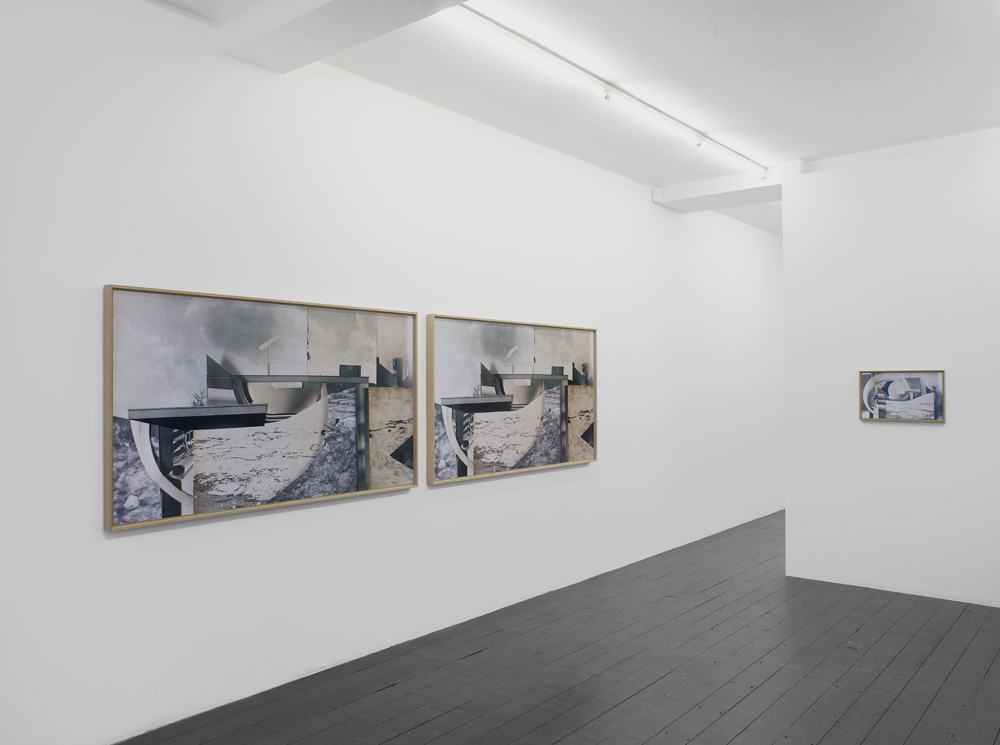 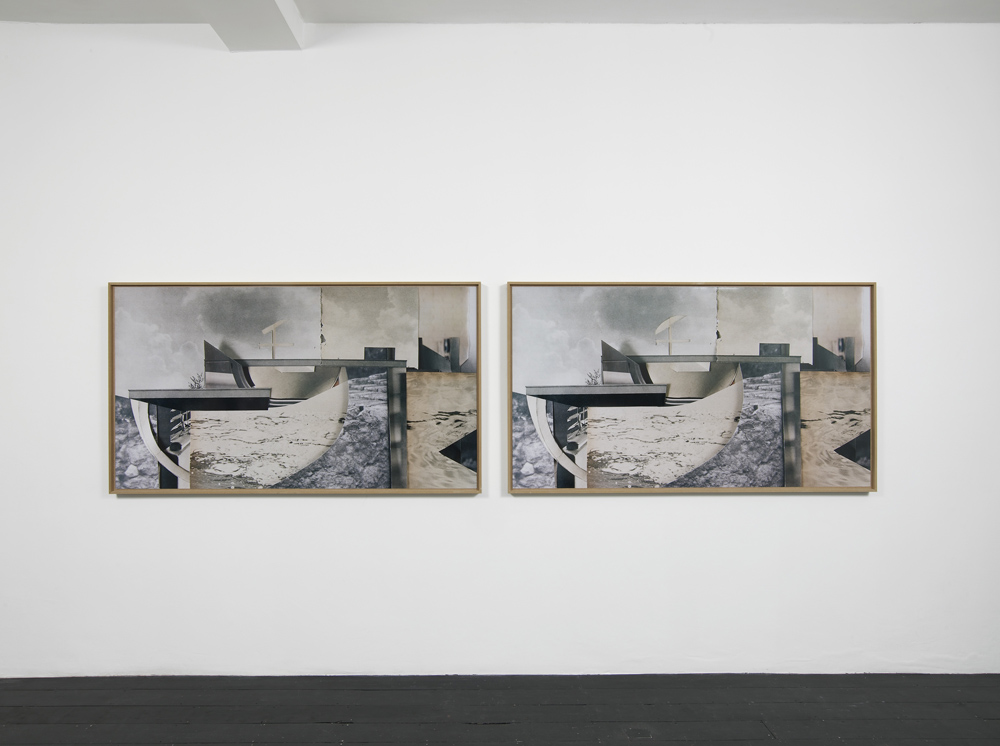 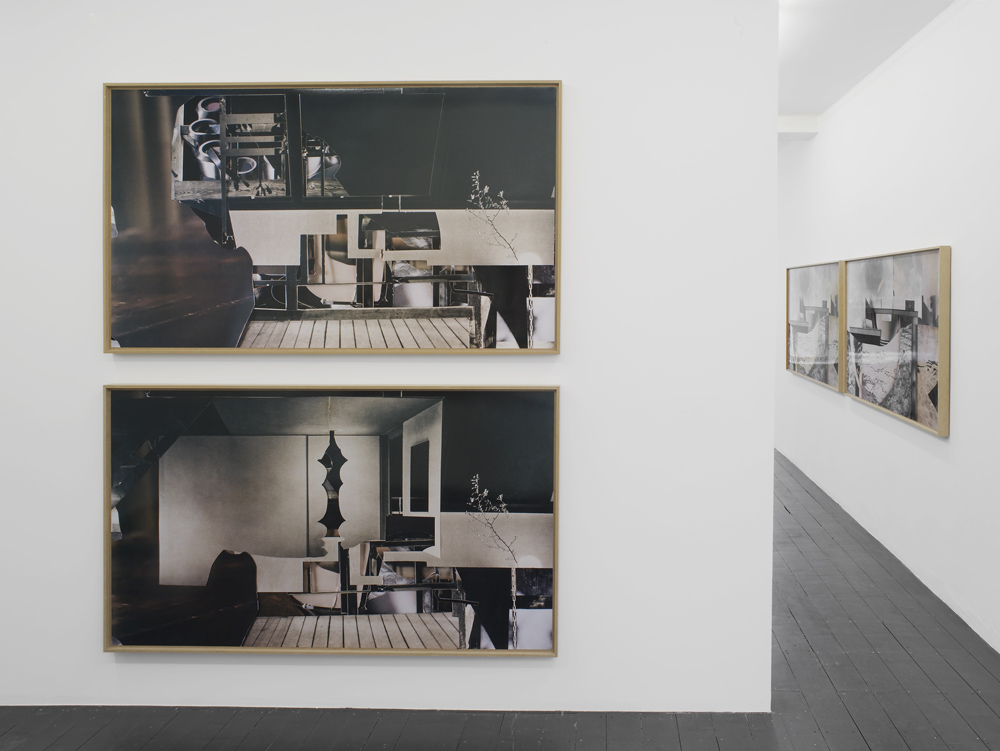 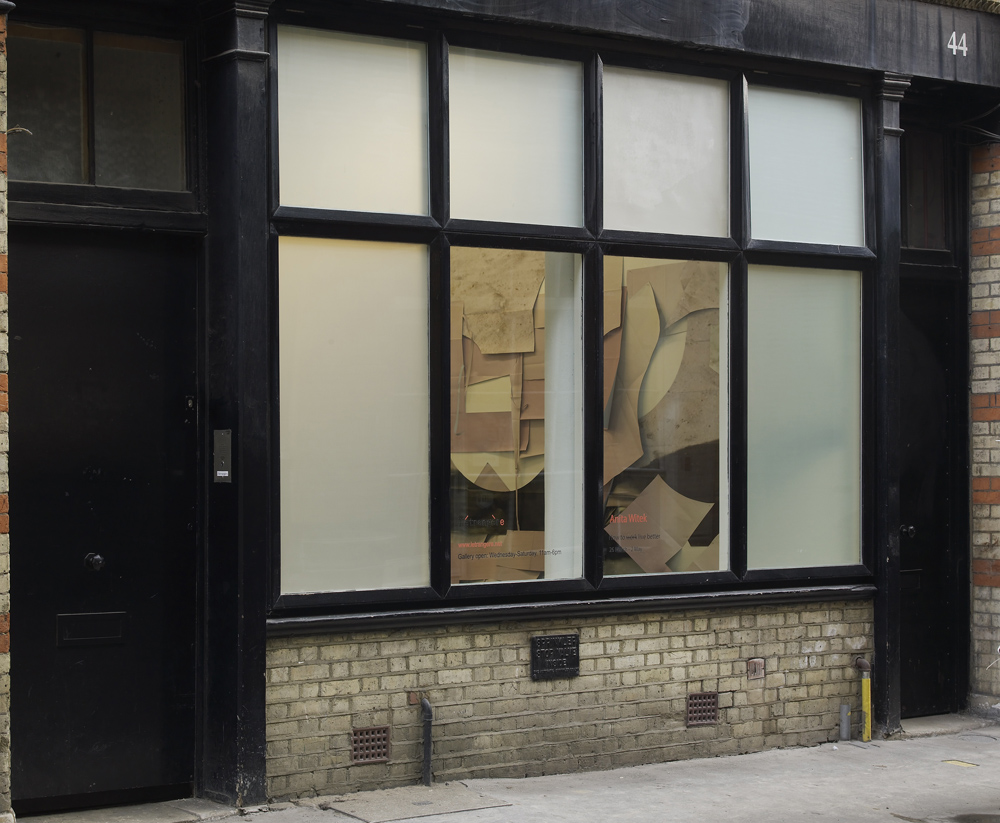 Anita Witek
How to live better

l’étrangère is excited to announce: How to live better: the first UK solo exhibition of the celebrated Austrian artist, Anita Witek. The show, which encompasses installation, montage and photography is concerned with the production and representation of images within the field of photography, and will be displayed in a series of constructed spaces within the gallery.

From sculptural installation to photomontage, Witek renders multiple slippages between two and three dimensionality. It is this process of simultaneously ‘making’ and ‘breaking’ space, of moving within and beyond the pictorial plane and also the inside/outside spaces of the gallery itself, that reveals the innately artificial and mimetic nature of the photographic medium.

Central to Witek’s practice is the artistic process of photomontage. Her extensive archive of printed matter, consisting of contemporary and historical magazines, newspapers, found books, and posters, provide the material for her working process. By dissecting, detaching and cutting into these materials Witek not only interferes with the tension of their surfaces, but also questions and destabilises their initial content.

Witek has recently continued this de-contextualisation of the imagery with which we are consistently bombarded through the use of the material on which billboard adverts are printed. These large-scale, consumer-driven bulletins are recycled and reformed into the artist’s colour palette; the original image becomes lost within the sculptural installation that the viewer is left with. Witek’s process comments on contemporary modes of image-making and the potentially endless chains of derivatives to which one single photograph is subject. No longer is the index embedded within the signifying photograph, but instead it becomes just one step in a continuous flux of material; its context and history is constantly subject to re-appropriation.

Although Witek’s images may be anti-narrative in the traditional sense, being devoid of any visual connections between speaking subjects, this rupture allows for the temporal perception of the spectator to be brought forward. As the gaze moves over the image, deducing and carving a pathway through its many layers, Witek releases what avant-garde filmmaker, Malcolm Le Grice, calls ‘spectator time’: vision as function.