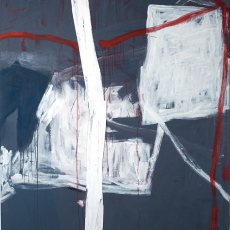 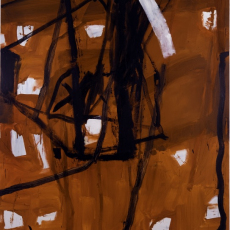 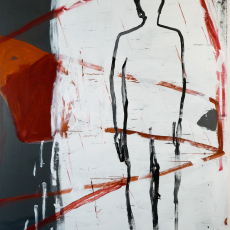 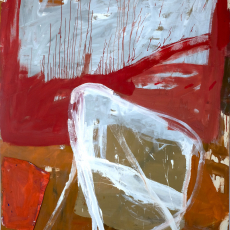 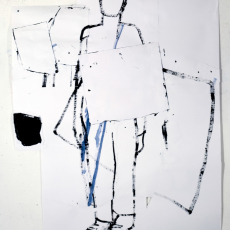 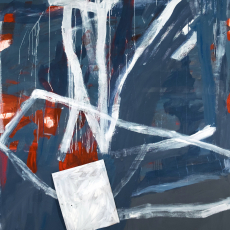 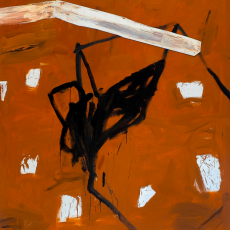 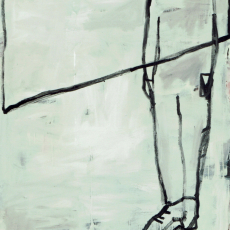 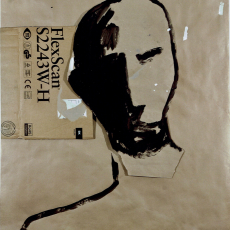 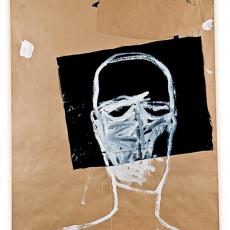 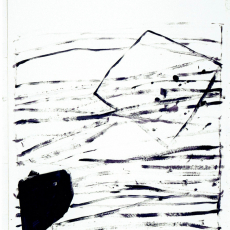 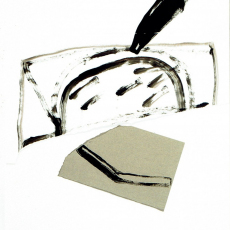 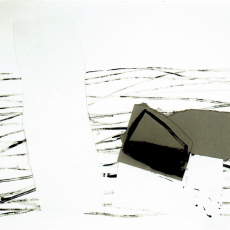 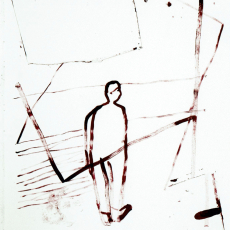 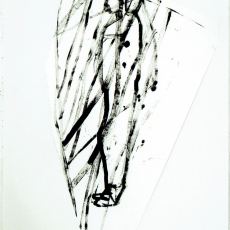 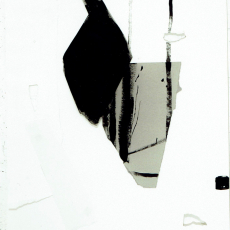 Throughout a career spanning almost forty years, Szczęsny has worked on canvas and paper to produce paintings that oscillate between abstraction and figuration, the subjective gaze and the personal encounter.

Born in Poland in 1939, Szczęsny was an attendee at the State Academy of Fine Arts in Gdansk in the late 1950s. In the 1960s he became associated with a group of artists from the ‘ZAK’ student cultural club in Gdansk, where he exhibited his first works. In 1978 Szczęsny left Poland for Paris where he still lives and works, exhibiting more than thirty solo shows and participating in many group exhibitions throughout Europe and the US.

The biographical contours of Szczęsny’s life can be traced in the sense of motion and the layers which make up his paintings. This process of mapping is an important part of Szczęsny’s practice, who sees his work as a transfiguration of landscape and space, infinity and closure. The painted lines that cover the surfaces of his canvases ‘delineate paths, sides of roads, devious routes and highroads in a pictorial map full of depressions, ravines and bulges’. What the viewer sees is an uncertain yet fascinating terrain from which figures and forms are simultaneously exposed and obscured amidst the layers of paint that Szczęsny builds.

Gesture and matter, A conversation between Marek Szczęsny and Gilles Altieri

What does it mean to be a painter? by Andrzej Turowski

Marek Szczęsny: An Art of Exhibition (English), by Jean-Louis Déotte

Marek Szczęsny: An Art of Exhibition (French), by Jean-Louis Déotte